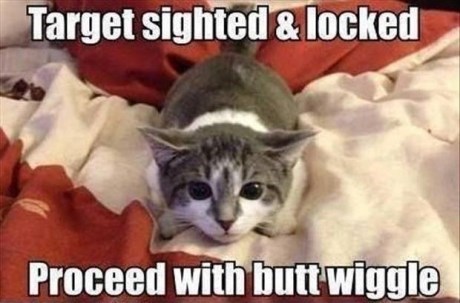 0
1
This bag, released by designer handbag brand Kate Spade, is supposed to read "I Heart Kate (Spade), New York." Instead, it looks like the company is coming out in support of Joseph Kony, notorious Ugandan general, infamous employer of child soldiers, and target of a woefully mismanaged awareness campaign from seedy charity Invisible Children.

0
0
They're calling it "the sweetest comeback in the history of ever." After going bankrupt in 2012, Hostess was acquired by Apollo Global Management and Metropoulos & Co. Now, with new management in place, Hostess products will be returning to stores on July 15 of this year, and boxes of 10 Twinkies will be priced at $3.99.